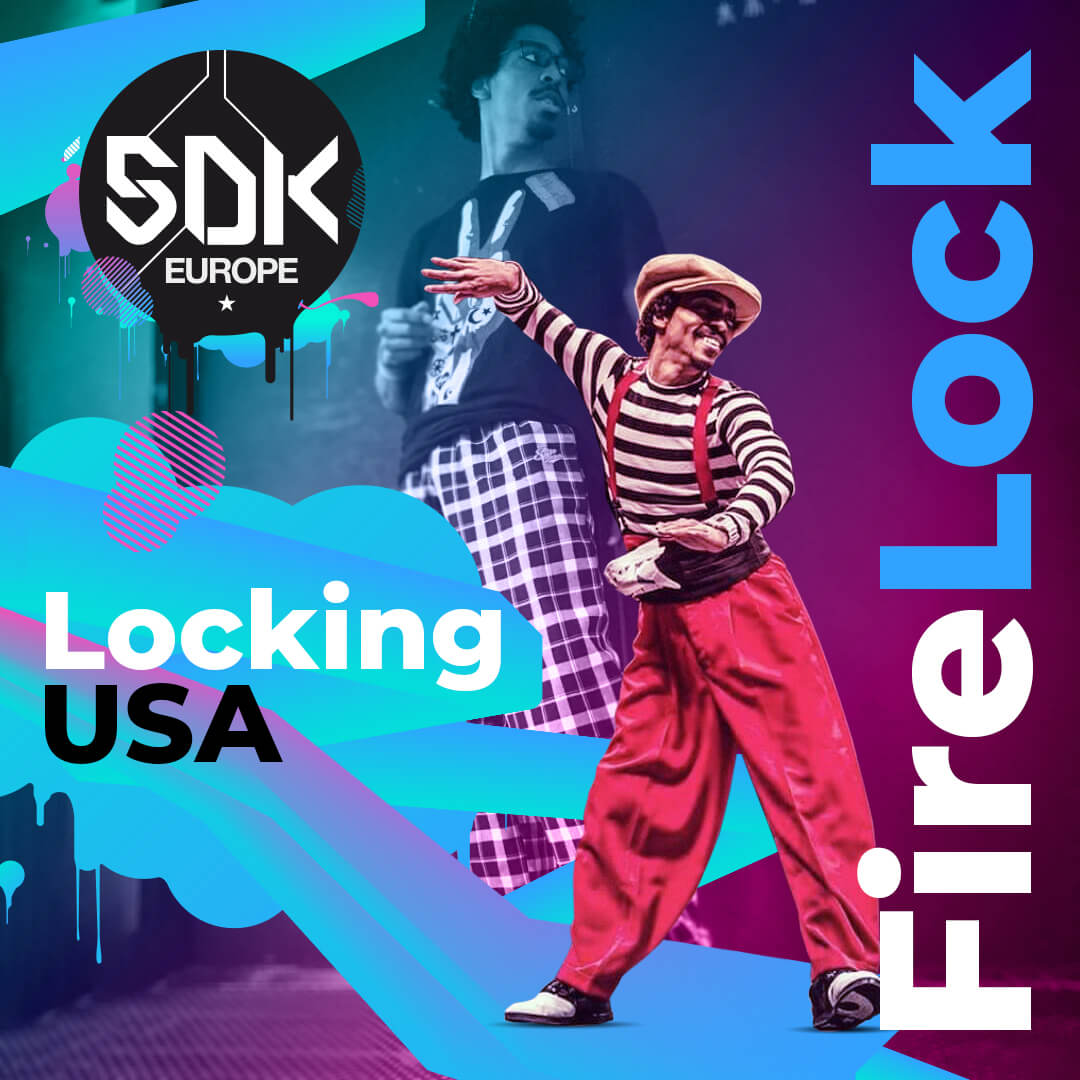 Omar ”FireLock” Thomas has been lighting up streets and stages for over 13 years. Known for his explosive style and animated character. Born and raised in New York City, NY (USA), Firelock began has journey b-boying in 2000 with the Vanderbilt Breakers.

fun time with some amazing folks at Malmö dance week @hip_hop_weekend it’s was great time, fun time work time, so many thanks so many great vibes so much love shizaaaam #firelock #hiphopweekend #malmo #locking

One of the most prestigious summer street dance meetings in the world.

Dance legends from around the world. Great outdoor location of the Aquapark.
The World Finals in different styles (house, hip-hop, popping, locking etc.)

The event was supported by CZK 200,000 from the budget of the Statutory City of Brno and CZK 950,000 by Southern Moravia Region.